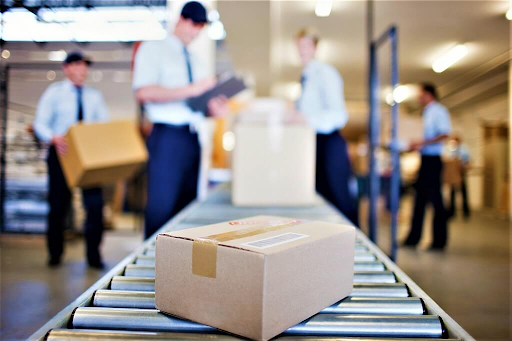 One of the most complex and responsible procedures is the customs clearance of consignments. The complexity is not due to the fact that it is required to fill out many documents and comply with other formalities, but due to the fact that the legislation rather strictly regulates this sphere. Incorrect completion of declarations, untimely submission, even common misprints can cause delays in the procedure. In addition, the law provides many grounds for imposing fines or refusing to obtain the necessary permits.

It can be done by a representative on the basis of power of attorney or the owner of the cargo. Each country has its own rules, so customs clearance is not regulated by any uniform norms of the law. Peculiarities are as follows:

It is possible to make customs clearance as fast and correct as possible. To this end, there are specialized companies, brokers willing to offer such services.

The individual specifics of the cargo and the whole business are taken into account. As you can see, there are no minutiae in the customs clearance process. The provisions of the Air Code, Merchant Shipping Code, regulations, laws, including those that regulate tariffing, are also taken into account.

The most important moments in the customs clearance of goods

In any case, the crossing of borders between countries means the need to follow a clear algorithm of actions. The most important steps in customs clearance are the following:

Then in the process of customs clearance of goods, the customer receives all the necessary permits. This completes the first stage. Tracking along the way is mandatory, so that professionals can monitor every step.

How does customs control work

In brief, it is a definite set of legal actions. The following table will help you better understand customs control:

You must do everything possible to complete customs control as quickly as possible. It must be remembered that there are many specialists involved. In particular, those who are involved in the reception and inspection, conduct inspections, check the correct filling out of declarations, collect customs payments, duties.

However, delaying customs control is not beneficial not only for the business owners themselves, but also for the representatives of the controlling authorities. They are also interested in speeding up procedures as much as possible, because in most cases the load on customs control points is very large. Plus, seasonality has an impact. In some destinations, such as Europe and Asia, the workload increases in certain seasons or on the eve of certain holidays.

Who can be trusted with customs clearance of goods

Some procedures can be performed by customers themselves, or they can fully rely on a representative. In any case, customs clearance of goods is an interaction between the client, the executor, and representatives of the authorities. One of the important preparatory stages is sealing, marking, packaging. There is no commodity or cargo that is not subject to pre-treatment. Special seals are put on the container, where the basic information about the batch of goods is indicated.

Implies the customs clearance of goods and the availability of documents about the company ordering such services. It is necessary to have the documents, confirming its real existence, registration, legal functioning in this or that segment of the market. Also required are an agreement between the sender and the recipient, certificates, invoices.

During customs clearance of the goods must be checked and labeling, it would help to eliminate the following risks:

People who are directly involved in customs clearance and logistics in general know that controls are much stricter when lots of goods are imported for subsequent sale within the country. Controls are much more lenient when small quantities are transported, intended solely for the personal consumption of individuals. Such a significant difference in the severity of the procedures associated with the fact that companies are direct participants in foreign economic activity, they affect the national economy, are responsible for the safety of life and health of people, i.e. end users.

Some indulgences are provided depending on the weight of the party, its value. The maximum permissible limits for importing cargo into a particular country have been established, which, if complied with, do not require a complex process of customs clearance and declaration. But if we are talking specifically about the work on a commercial scale, that is, in the field of operation of companies seeking to make a profit, then we must take it for granted that the control will be as strict as possible.

What are the most frequent problems in customs clearance

We already have considerable experience in cooperation with the European Union member States, as well as China and other countries of the Asian region. In addition, trade with North America and Middle East countries is actively developing. The most common mistakes are as follows:

On specialized sites on the Internet you can see the full list of documents relevant to both individual entrepreneurs engaged in export-import operations, and for the companies.

Legislation does not prohibit delegating some or even all of the powers to representatives and assistants. As a rule, we are talking about a customs broker, that is, a company that has a staff of professionals duly qualified. They work on the basis of a license, their activity is also strictly regulated. Specialists determine the code of the goods, in accordance with this prepare a package of documents, form the customs declaration, are engaged in registration of other accompanying documents. Cooperation is based on a contract. Exactly with preliminary consultations, followed by conclusion of a formal cooperation agreement and the beginning of all activities related to customs control, registration of cargo, lots of goods.

Such activity is insured, which is also stipulated by the agreement. The contract specifies the terms, scope of actions, cost, responsibility for non-fulfillment or improper fulfillment of the contract provisions, insurance information is also included. The insurance can cover the entire value of the consignment, or cover it partially.

At the preliminary stage is the calculation of customs duties, taxes. The cost will also be affected by the price for temporary storage in warehouses, which depends on the specifics of the goods, the timing, the need for special storage conditions.

Practice shows that if everything is done correctly and the package of documents is assembled well in advance, the control procedure itself does not take more than a few hours. But there have also been cases where, because of problems, huge batches of goods have been stuck at customs points for days or even weeks. All this, as we know, is associated with additional costs, which can not afford not all entrepreneurs.

The obligatory declaring is necessary also when clothes or cars, equipment, raw materials, household appliances, cosmetic and pharmaceutical products, live animals and many other things are imported. Compliance of containers and packaging with the specifics of the cargo being transported is also checked.

As a rule, the specialized sites of the companies that are customs brokers, you can review the basic information in advance and even calculate a preliminary cost. The specifics of the shipments, technical characteristics, dimensions, quantity of similar or dissimilar goods, information about the manufacturer, country of origin are taken as the basis. Account is also taken of the delivery terms, financial and time constraints of the customer.

To simplify the procedure often uses electronic signature. It is possible to draw up some other documents, including declarations, in a virtual format. They will be stored in a database accessible to the customs broker and representatives of supervisory and controlling authorities. Duties can be different, in some categories of goods they are as low as possible, and sometimes up to 15% of the value of the cargo.

Of course, you also pay for the services of a customs broker, as well as the cost of renting a warehouse, and value added tax is taken into account. VAT also varies. It will be a little higher if you make export-import operations with goods of prime necessity. Slightly below average it will be if it is pharmaceutical products or other types of goods. There should be a contract with a forwarding agent, payment orders, invoice, brokerage, transport documents, export declaration, certificates, etc. 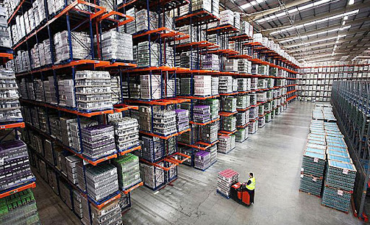 Features of international logistics
2 months ago 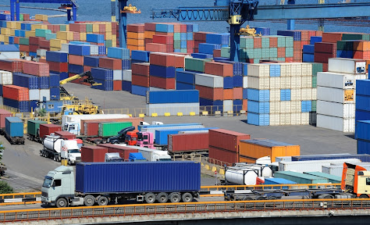 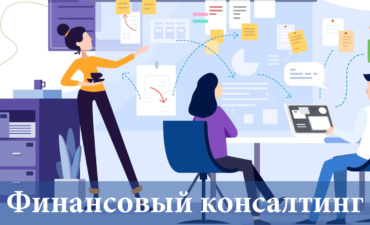 What is financial consulting
2 months ago 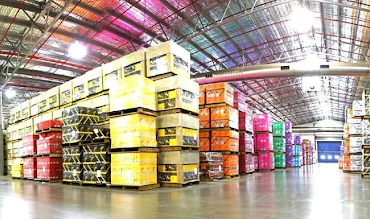 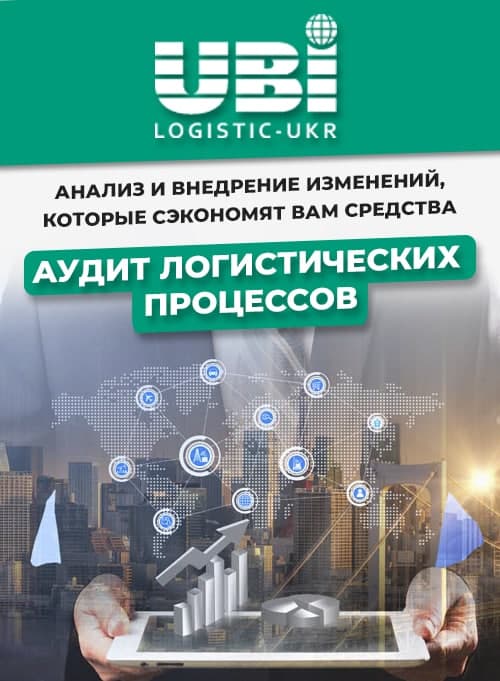